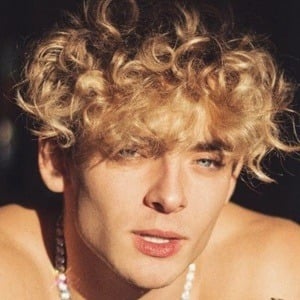 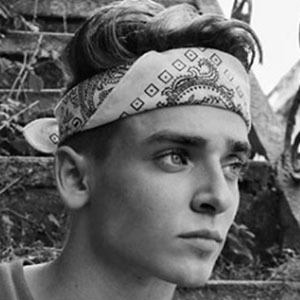 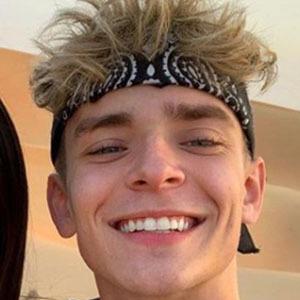 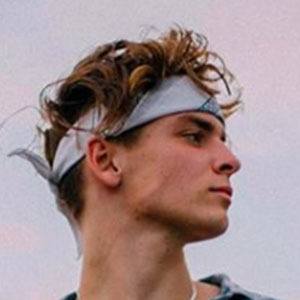 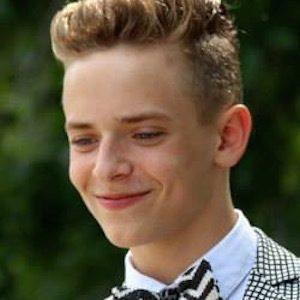 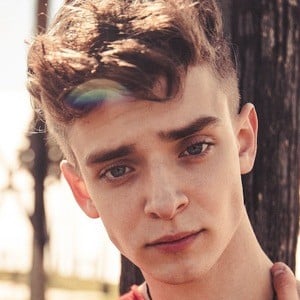 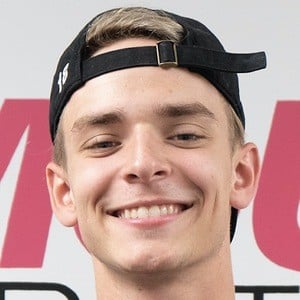 Canadian dancer who's trained and competed with NXG Company in addition to being a part of the immaBEAST dance crew. He later became a member of Now United.

He won the grand prize for K-Days Talent Search. He has more than 4.9 million followers on Instagram.

He was born in St. Albert, Alberta, Canada. His mother is Ursula Beauchamp. He has a younger brother named Jaden.

He danced alongside Taylor Hatala in a routine choreographed by Carlo Atienza and set to the music of "Gecko" by Oliver Heldens and Becky Hill.

Josh Beauchamp Is A Member Of