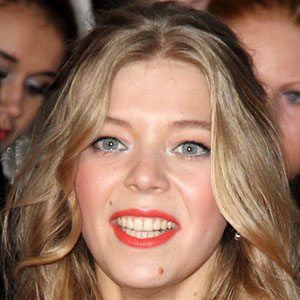 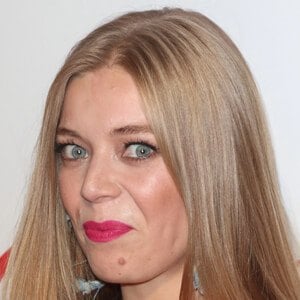 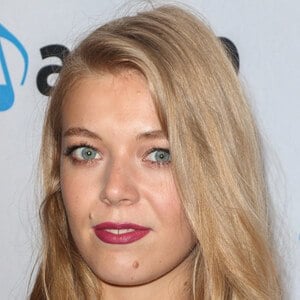 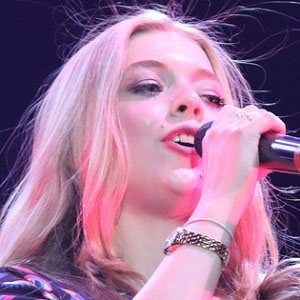 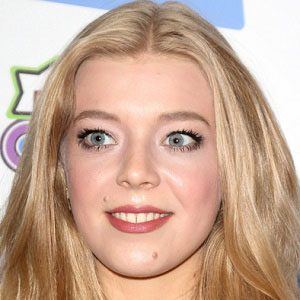 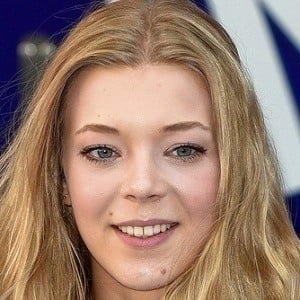 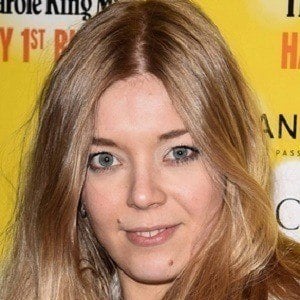 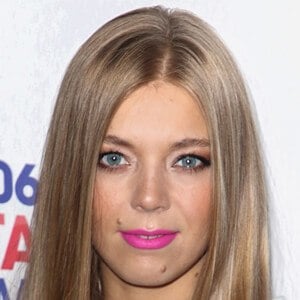 English singer-songwriter who rose to prominence after performing on the first series of The Voice UK.

She auditioned for The Voice with a performance of John Legend's song "Ordinary People."

She has done many live performances for YouTube, including the web series The Rebelations.

She was born and raised in Bewdley, Worcestershire and grew up with an older brother.

She and Leah McFall both became famous by performing on the reality show The Voice.

Becky Hill Is A Member Of