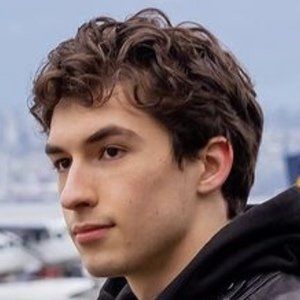 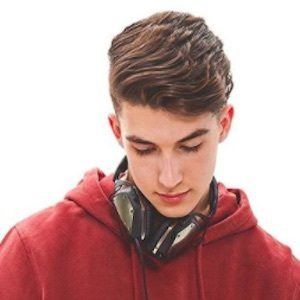 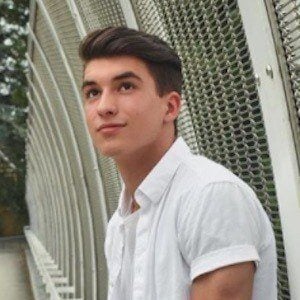 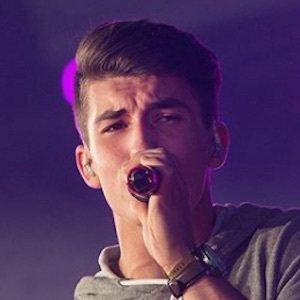 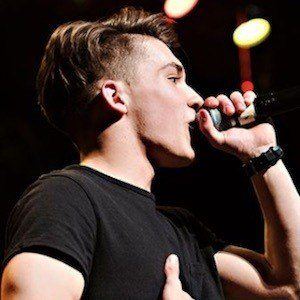 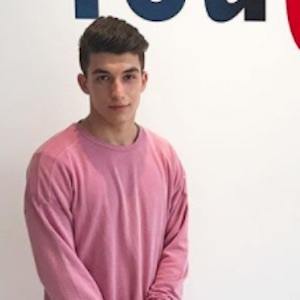 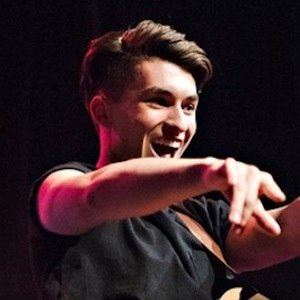 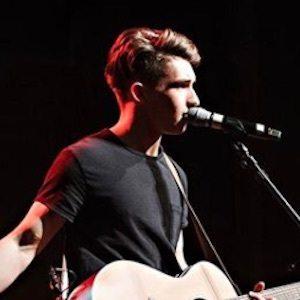 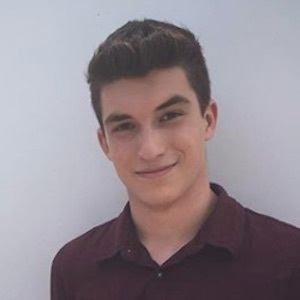 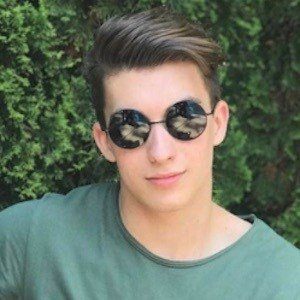 Multi-talented entertainer from the Family Channel series Backstage who is an actor and singer-songwriter.

He grew up playing many instruments and would become skilled on the piano, guitar, bass, drums and saxophone.

He has worked as a sound engineer.

He has a brother who is also a musician. Actress Shelby Bain has been his girlfriend.

He landed a starring role in Backstage alongside Devyn Nekoda.

Josh Bogert Is A Member Of