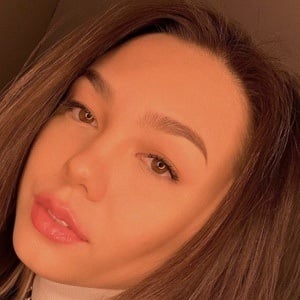 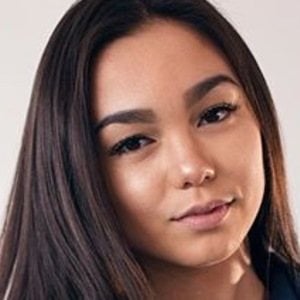 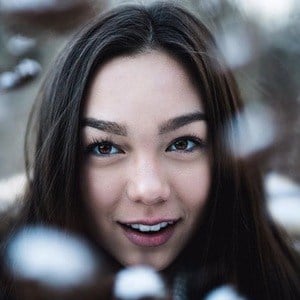 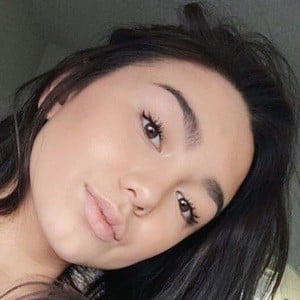 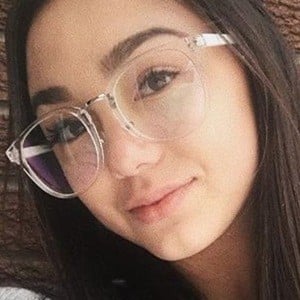 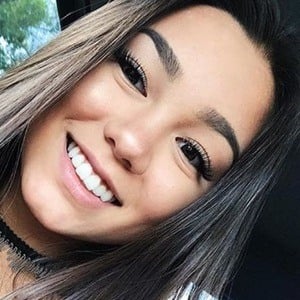 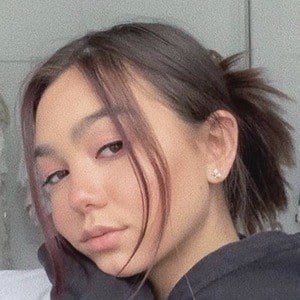 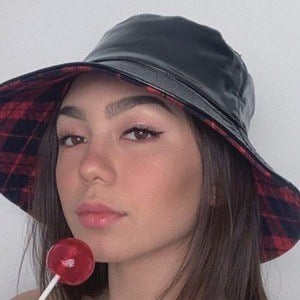 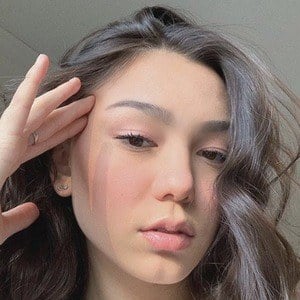 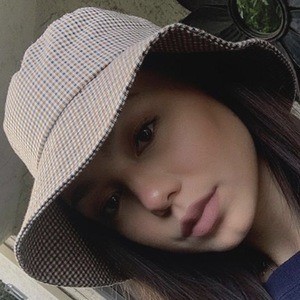 Actress known for her role as Vanessa Morita on the Canadian Disney Show Backstage. She has also appeared on The Next Step and Max and Shred. In 2020, she began starring as Sage 5 on the series Utopia Falls.

She trained at both the Lisa Naves Dance Company for dance and at the Toronto School of Circus Arts.

She became the youngest cast member on Degrassi: The Next Generation when she appeared on the show from 2014 until 2015.

She is from Brantford, Ontario, Canada and has a younger brother.

She appeared in the film Isabelle Dances Into the Spotlight alongside Genneya Walton. She plays Sami in Disney's Sneakerella opposite Chosen Jacobs and Lexi Underwood.