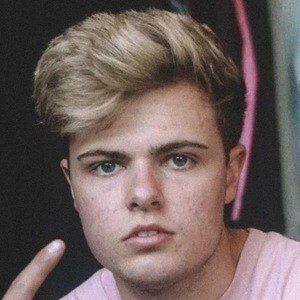 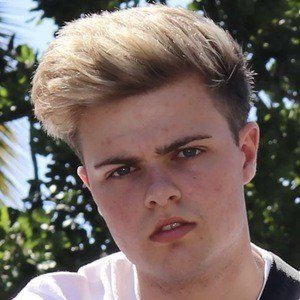 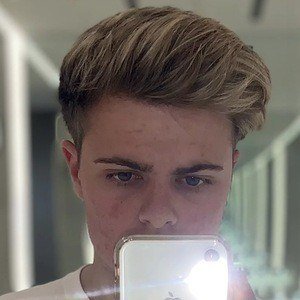 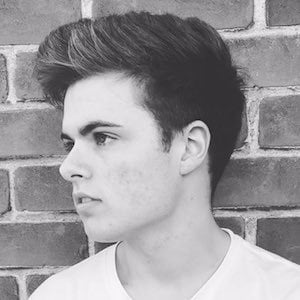 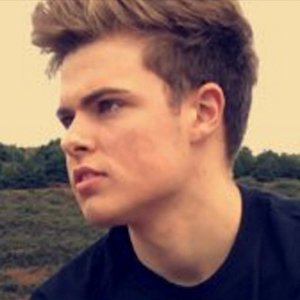 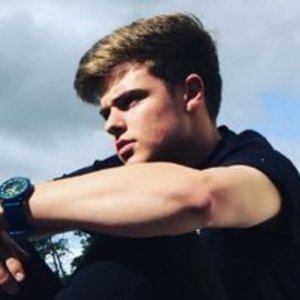 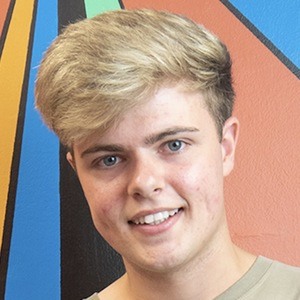 UK-based actor and model who became known after being named the international charity MMBF (Matthew Martino Benevolent Fund) Trust's Teen Ambassador. He has appeared in music videos such as "Hopeful" and "Cool Kids."

He was inspired to start modeling after one of his teachers encouraged him.

He had a self-titled competition for filmmakers named after him called The Josh Clayden Acting Award. He regularly gets invited to VIP events and press nights and has established a significant fanbase.

He was born and raised in Essex, London.

He is good friends with actor Callum Turner and has supported his singing career.

Josh Clayden Is A Member Of