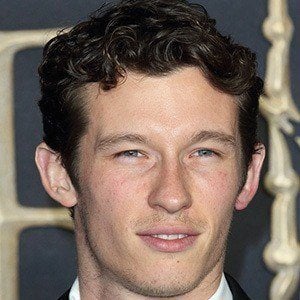 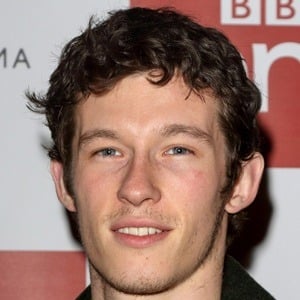 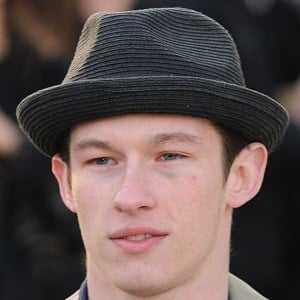 English actor best known for his roles as Theseus Scamander in Fantastic Beasts: The Crimes Of Grindelwald, Bill Rohan in Queen and Country and Eli in the series Glue. Other film credits include Green Room and Victor Frankenstein.

After modeling for several clothing companies, he began his acting career with appearances in the short films Zero and Human Beings.

In 2014, he was a recipient of the British Academy Film Awards' "Breakthrough Brits" honor.

He was born and raised in London, England's Chelsea district. He was in a relationship with actress Vanessa Kirby from 2016 to 2020.

In 2014, he and Yasmin Paige joined the cast of the British television series Glue.

Callum Turner Is A Member Of

Fantastic Beasts: The Crimes Of Grindelwald
Emma
The Last Letter from Your Lover
32 Year Olds