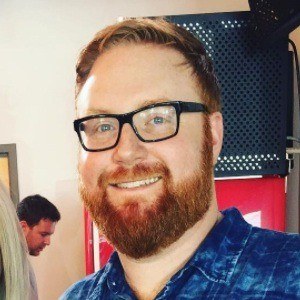 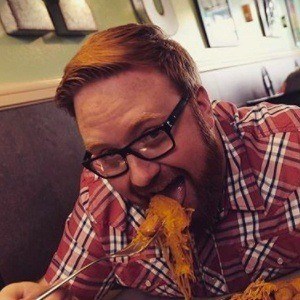 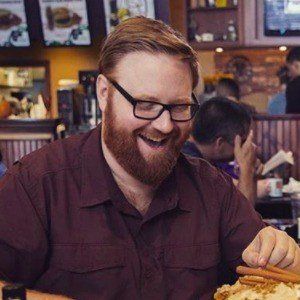 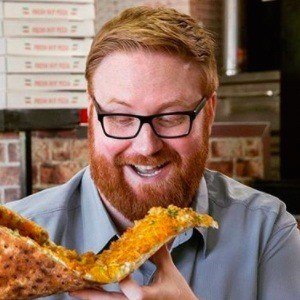 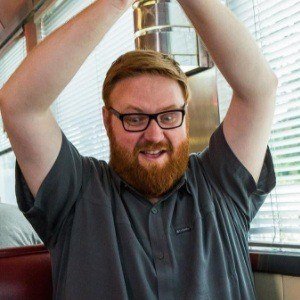 Stand-up comedian who landed his own show on the Food Network called Ginormous Food. He also hosts a podcast called March of the Pigs.

He wrote and produced a 2008 stand-up comedy album called Honest Brutality. He did the same in 2012 when he released Social Hand Grenades.

His hilarious tweets have earned him a Twitter following of more than 110,000.

Originally from Philadelphia, Pennsylvania, he would move to Los Angeles, California. He has a brother named Rob.

He and Charles Stiles both landed hosting duties for shows on Food Network.

Josh Denny Is A Member Of