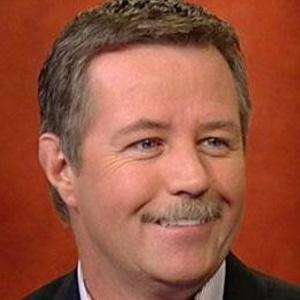 Best known as the host of the Food Network reality series Mystery Diners, he is also the founder and president of Business Evaluation Services.

He was a busboy and prep cook during his high school days. He then became a delivery driver before working other jobs including an oil derrick hand and the director of admissions for a trade school.

He turned a chain store that he purchased from a bankruptcy sale into a profitable entity.

He was born in Las Vegas, Nevada. His youngest daughter works for him, his middle daughter graduated from FIM in 2015 and appears periodically on Mystery Diners, and his oldest daughter moved to Bakersfield, California and has a daughter named Trinitey. Charles' wife worked as an accountant.

He and Marc Summers have both hosted shows on the Food Network.

Charles Stiles Is A Member Of