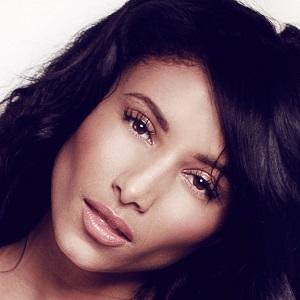 Model and MTV UK reality star on the 2nd series of Ex on the Beach who was joined by her ex-boyfriend Adam Gabriel for the season. She later appeared on Ex on the Beach UK 10.

She worked as a retail manager prior to gaining fame on the MTV show.

She has starred in a variety of Bollywood productions. She appeared in Big Brother 18.

She was born in Wales and would relocate to London, England.

She appeared in the music video for KSI's song "Keep Up."

Kayleigh Morris Is A Member Of