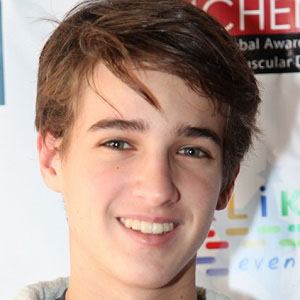 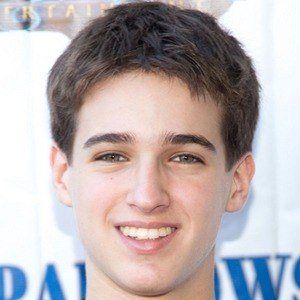 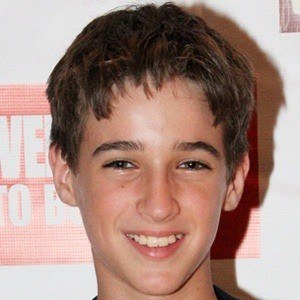 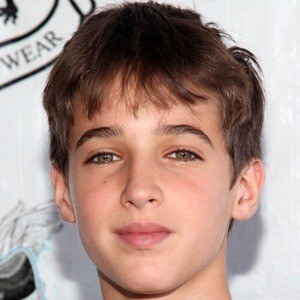 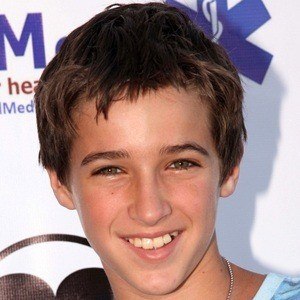 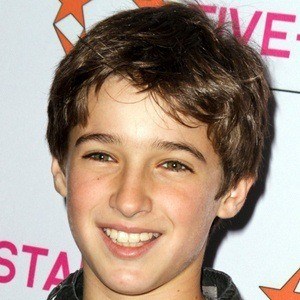 Actor who has won acclaim for his roles in films like Insidious, Behind the Red Motel Door and Santa Paws 2: The Santa Pups. He also helped direct and produce the documentary A Child's Passion with his production company Sticky Tape Entertainment.

He began getting work in 2008, appearing on the TV series Call 911 and in various short films.

He won the Young Artist Award for Best Lead Actor for his work in Santa Paws 2: The Santa Pups in 2013.

He has a brother named Jakob and a sister named Ariel.

He played the younger version of Patrick Wilson's character in the horror film Insidious.

Josh Feldman Is A Member Of