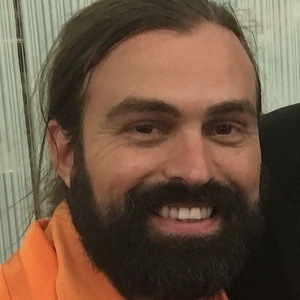 Writer and director known for his work with Rooster Teeth, where he was involved the production of the miniseries Ten Little Roosters and the movie Lazer Team. He's also worked on iBlade and RWBY.

He enrolled in the United States Army in 2002 and served a tour of duty in Iraq between 2003 and 2004. He'd earned the rank of Sergeant by the time he was honorably discharged in 2005.

After leaving the military, he attended the University of Texas, where he received a degree in television, radio, and film. In 2011, he won the Longhorn Showcase Screenwriter Award.

He and fellow Rooster Teeth member Geoff Ramsey both served in the U.S. military.

Josh Flanagan Is A Member Of