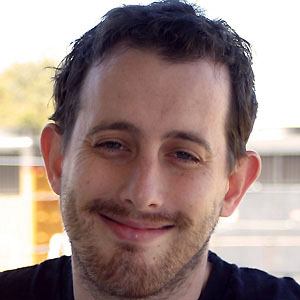 YouTuber, producer and actor for Rooster Teeth who voiced Dexter Grif on Red vs. Blue for more than 15 seasons. He also co-founded Rooster Teeth's Achievement Hunter.

He created Red vs. Blue with Burnie Burns in 2003.

He did voice acting for the Halo 3 video game.

He married Griffon E. O'Connell in 2005; however they split amicably in 2017. The couple has a daughter named Millicent.

He did voice acting with Keith David in the hit video game Halo 3.