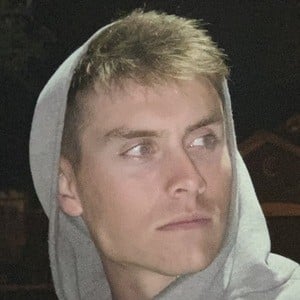 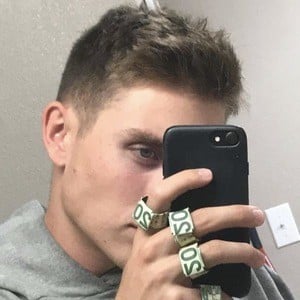 American TikTok star who usually posts comedy videos to his joshfleming4 account. He has gained over 1.8 million fans on his TikTok.

He originally posted to his TikTok page in June 2019.

He has been a member of the United States military. He travelled to California in February 2018.

He posted a photo with his mother to his Instagram in September 2017.

Both he and Chase Hudson are popular TikTok stars from the United States of America.

Josh Fleming Is A Member Of