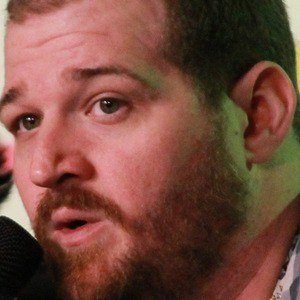 The threads of his voice acting career began in the early 2000s when he lent his voice to various characters in the series One Piece.

Outside his voice acting credits, he is also an ADR script writer for Funimation and Seraphim Digital.

He was born and raised in Clifton, Texas.

He shares numerous anime voice acting credits with Alexis Tipton including Attack on Titan and Baka and Test.

Josh Grelle Is A Member Of