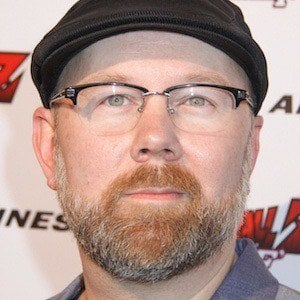 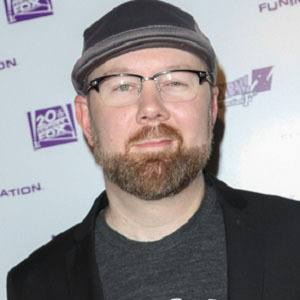 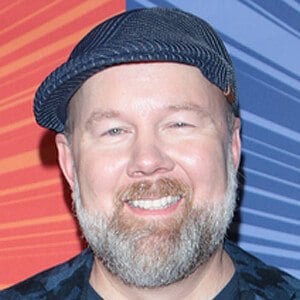 He earned his first voice acting role at age thirteen for the original Dragon Ball series.

He married Tabitha Sabat and has two children.

He, like Vic Mignogna, lent his voice to the animated series Fullmetal Alchemist.