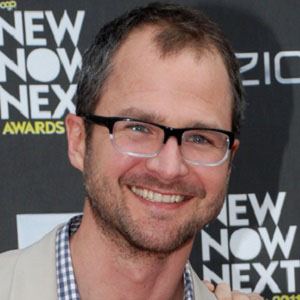 Famous for appearing on the Planet Green channel reality series The Fabulous Beekman Boys and for winning the 2012 season of CBS's The Amazing Race. , he is also notable for his

In the early 1990s, he earned a bachelor's degree in English from Michigan State University.

He released the bestselling autobiographical works I Am Not Myself These Days: A Memoir (2006) and The Bucolic Plague (2010).

Born in Albany, New York, he spent his youth in Oconomowoc, Wisconsin and Mansfield, Massachusetts, and later settled in New York with his husband and fellow Fabulous Beekman Boys and Amazing Race contestant, Dr. Brent Ridge.

During his college years, he took creative writing classes led by the poet Diane Wakoski.

Josh Kilmer-Purcell Is A Member Of