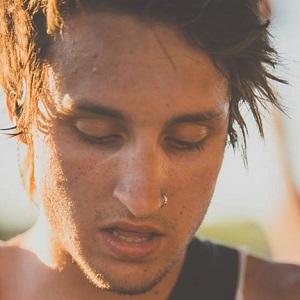 Member of the band Icon for Hire from 2011 to 2016, this multi-instrumentalist has also sung for another project called Glasslands, which he formed in 2013.

He took an interest in music from a young age. At the age of 8, he began to play drums followed by guitar and bass shortly thereafter.

In 2006, he founded and played guitar for his first band, Red Letter Reason. He then played the drums for a band called The Holiday.

He has performed alongside lead vocalist Ariel in Icon for Hire.

Josh Kincheloe Is A Member Of