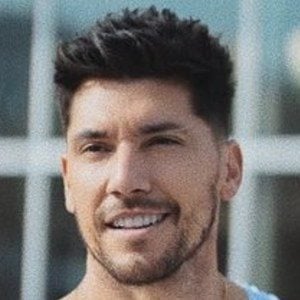 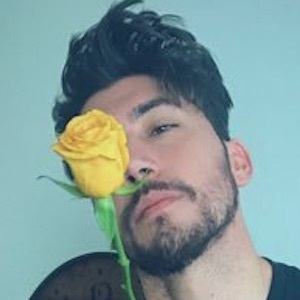 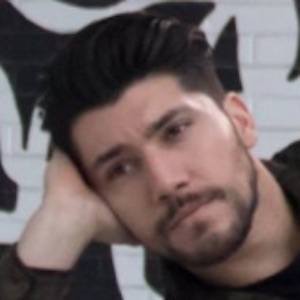 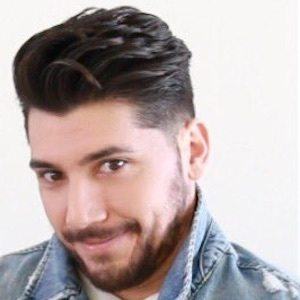 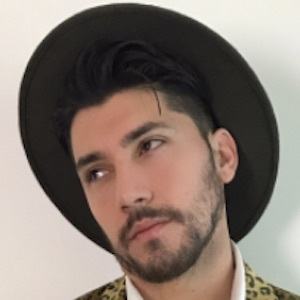 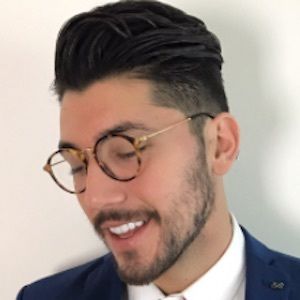 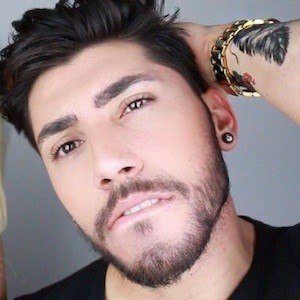 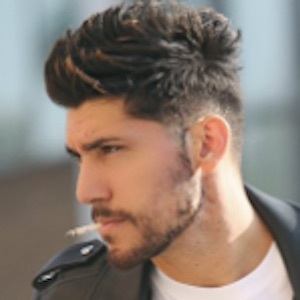 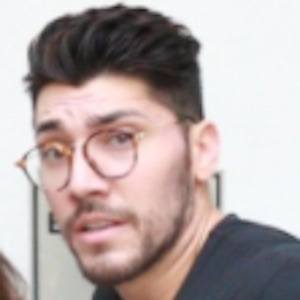 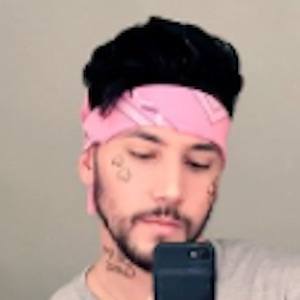 On his main channel YoMuscleBoii, he creates characters to play in comedic sketches and shorts. He has had brand deals with companies like Genesis USA and Varo Bank.

He has a younger brother named Mark and his mother often appears in his videos. He began dating singer Madison Watkins. He previously dated Olivia Chachi Gonzales for three years.

He impersonated Zayn Malik in a video he created in July of 2014. He made a comedic skit with TheGabbieShow called "Relationship Advice With Aladdin" in February 2015.

Josh Leyva Is A Member Of