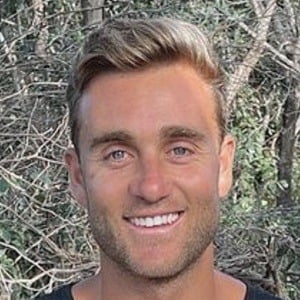 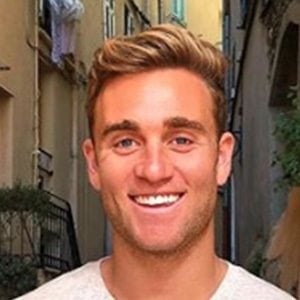 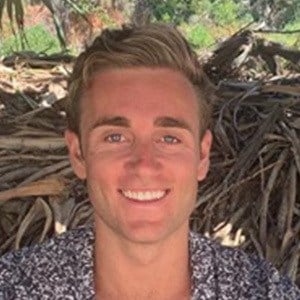 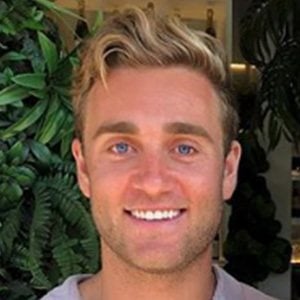 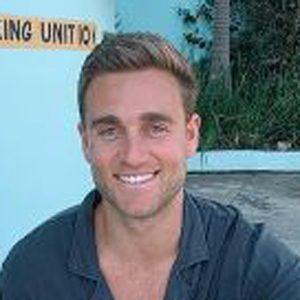 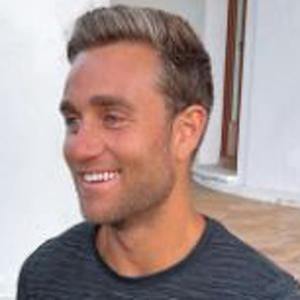 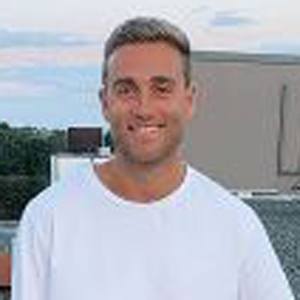 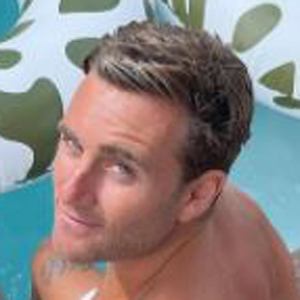 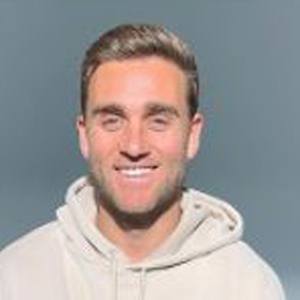 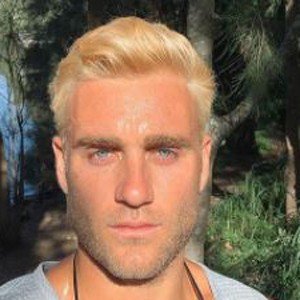 Season one participant of the reality program Love Island Australia. He finished in third place.

He was working as a sports administrator before appearing on television.

He began dating Amelia Marni after appearing on Love Island.

He and Amelia were featured on Love Island Australia alongside season one champions Tayla Damir and Grant Crapp.

Josh Moss Is A Member Of