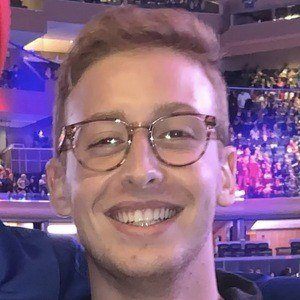 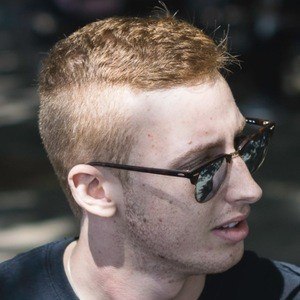 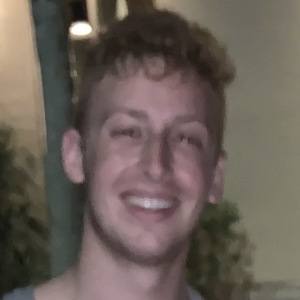 America's Got Talent personality who made it to Judgement Week with his stand-up comedy act on season 9 of the NBC series. He tells extremely dirty jokes, receiving some backlash from the Jewish community, but also receiving support from around the world in general.

He was in the 6th grade during his audition. In school, he was always writing jokes, and only performed for friends and family before his audition.

He went in to audition for AGT in November of 2013 for the producers of the show. In January of the following year, he was informed that he would be performing at the New Jersey Performing Arts Center for the celebrity judges and 4,500 people. He has watched AGT every year since it began.

He is Jewish and was born in New York City. He is from White Plains, New York.

He competed in the season of AGT that Mat Franco would eventually win and became friends with almost every contestant from the season.

Josh Orlian Is A Member Of