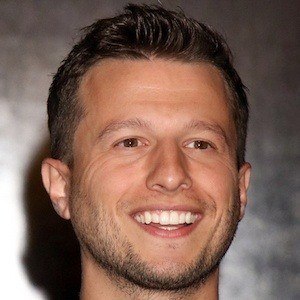 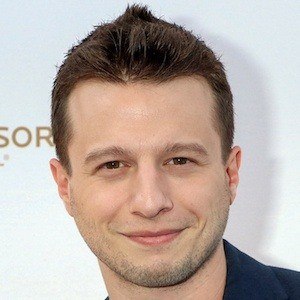 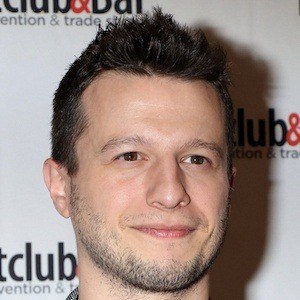 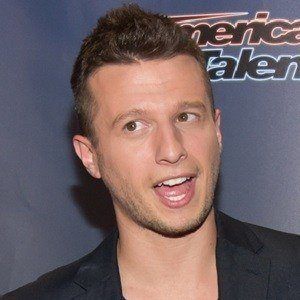 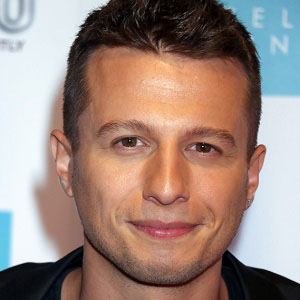 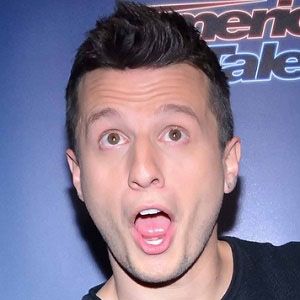 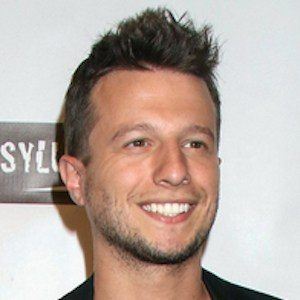 Season 9 champion of America's Got Talent who became the first magician to win the competition show. He is known for his combination of humor and shocking magic.

He frequently watched magicians on TV growing up, recording performances to study them later on.

He was hired by the Riviera Hotel and Casino to perform as part of the Society of American Magicians National Convention.

He was born in Johnston, Rhode Island and grew up alongside his older brothers. He has had a longterm relationship with Tianna Scartabello.

He beat Emily West in the finals of America's Got Talent.

Mat Franco Is A Member Of