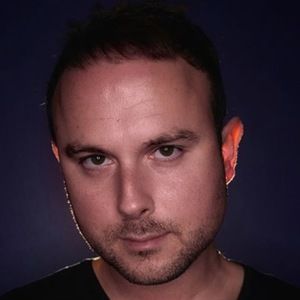 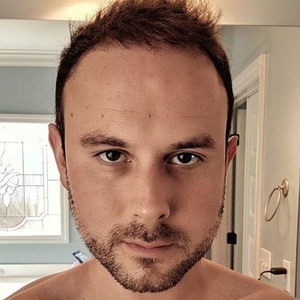 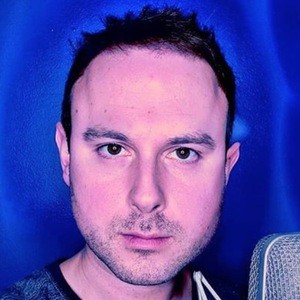 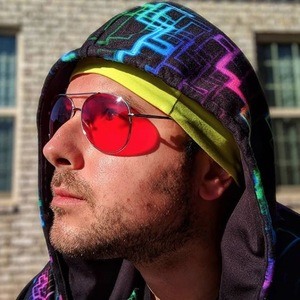 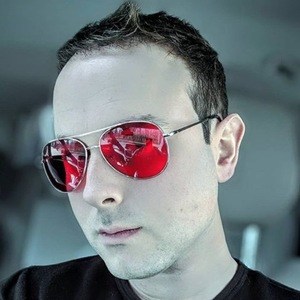 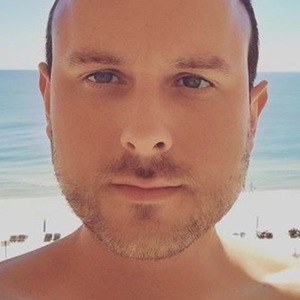 Known on stage as J Rice, he is a pop and R&B singer who founded his own company called J Rice Productions. He has released albums by the names of The Intro, So Close, and Phantom Boyz Present: J Rice.

He made a name for himself via YouTube on his channel jriceproductions where he initially posted mostly cover songs.

Some of his most well known original songs are titled "Afraid of Love" and "Thank You for the Broken Heart."

He is from Spanaway, Washington and later resided in Nashville, Tennessee.

He has collaborated with several internet musician personalities, including Kurt Hugo Schneider.

Josh Rice Is A Member Of