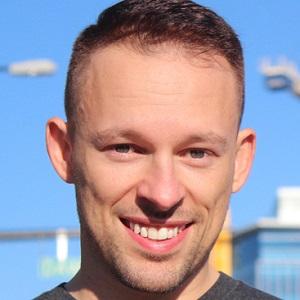 Producer and host of The Sassy Scoop on his YouTube channel which also airs across Canada on OUTtv. He is a comedian whose second upload to YouTube became the most discussed video of all time in the summer of 2007.

He performed in elementary schools as a puppeteer and actor, and also taught acting classes for kids.

He was a finalist in the Mr Gay Canada 2013 competition.

He has one sibling, Spandy Andy, who he helped to also become a web video star. He has posted photos on Instagram with his boyfriend.

He discusses pop culture news on The Sassy Scoop, including stories like Samuel L. Jackson flipping out at a reporter after the reporter called him Laurence Fishburne. He had the opportunity to interview GloZell Green at Playlist Live 2015.

Josh Rimer Is A Member Of