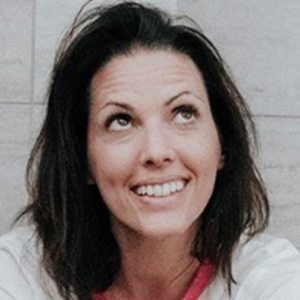 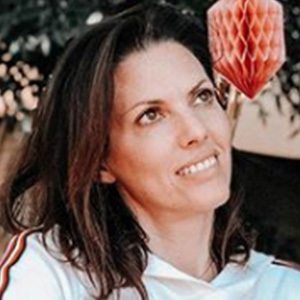 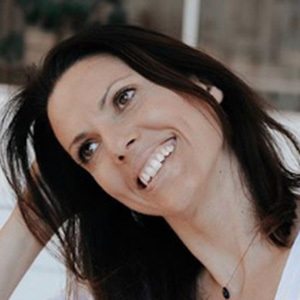 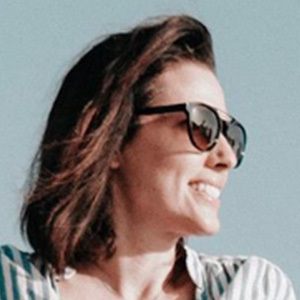 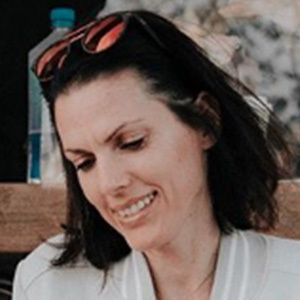 One half of the YouTube vlogging channel Angelis and Nina with wife and reality star Angelis Borges. Together they've amassed more than 170,000 subscribers creating tags, challenges, and more.

She met Angelis through an app. Angelis messaged her and used google translate to talk to her because she didn't speak English very well. Within three months they were married.

She has worked as a real estate agent in New York City.

Nina Fisher Is A Member Of