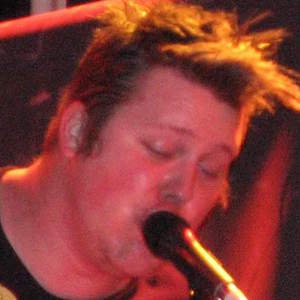 Musician known for being the founder and lead singer of the band Norma Jean. He's also founded and sung for The Chariot and '68.

After he left Norma Jean, vocals were taken over briefly by Brad Norris, then more permanently by Cory Brandan.

Josh Scogin Is A Member Of