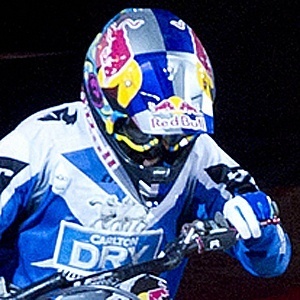 Freestyle motocross rider who is recognized for competing as a member of Monster Energy's motocross team. He is one of the few riders to successfully perform a triple backflip in competition.

He claimed six straight wins at the Night of the Jumps World Championships.

He competed in the inaugural Nitro World Games event.

He is originally from Australia.

He was photographed with Travis Pastrana in early 2017.

Josh Sheehan Is A Member Of