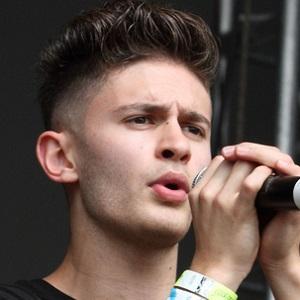 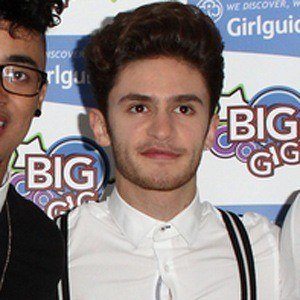 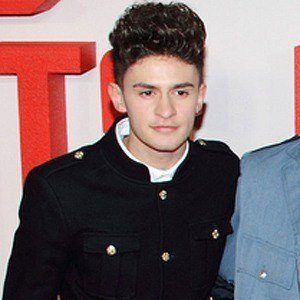 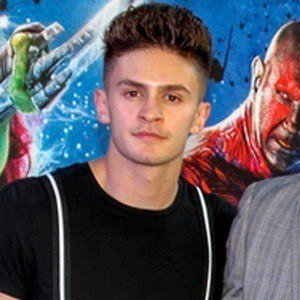 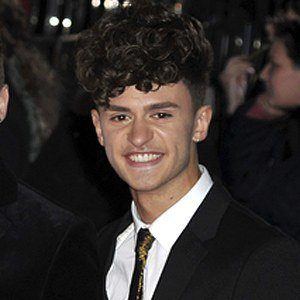 Pop singer best known as a member of the five piece boy band Kingsland Road, which placed ninth on the tenth series of The X Factor UK. The band was initially called Kingsland.

With Kingsland Road, he released the single "Dirty Dancer" which peaked at #85 on UK charts.

He is from Maidstone, England.

He competed in the 10th series of The X Factor UK where Sam Bailey eventually took top prize.

Josh Zare Is A Member Of