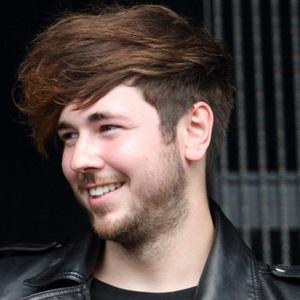 Known simply by his surname, he is a member of the five piece boy band Kingsland Road who appeared on the 10th series of The X Factor UK, finishing in 9th place.

He was invited to join the band after Josh Zare and Joe Conaboy discovered him on YouTube. The band was originally called Kingsland.

He released a single called "Dirty Dancer" with Kingsland Road that peaked at #85 on the UK Albums Chart.

He is from Coventry, England.

He performs alongside Jay Scott in the band Kingsland Road.

JJ Thompson Is A Member Of