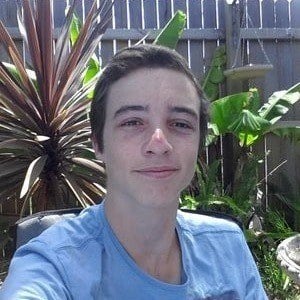 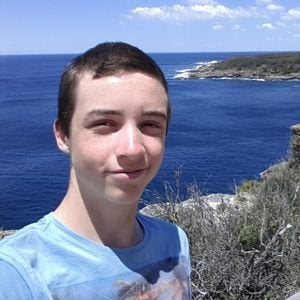 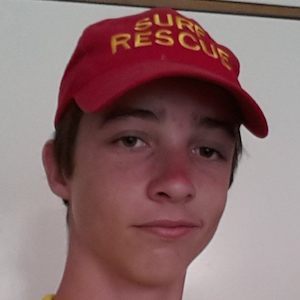 Australian gaming personality who is widely known for his JoshGuy YouTube channel. He has gained popularity there for his Super Shoutout Sunday series, as well as gaming montages and playthroughs.

His real name is Josh Lance Gunn. He was born and raised in Australia alongside his two brothers and one sister.

JoshGuy Is A Member Of