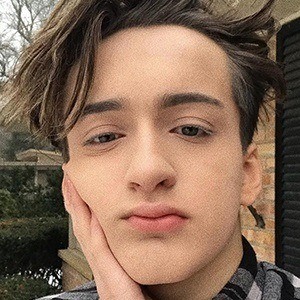 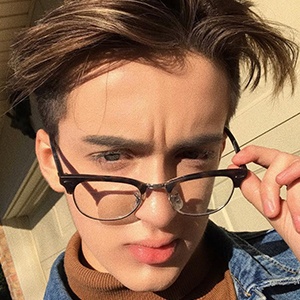 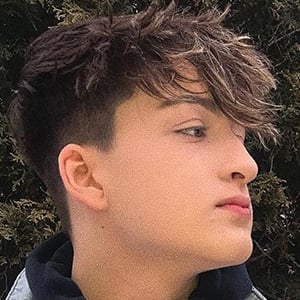 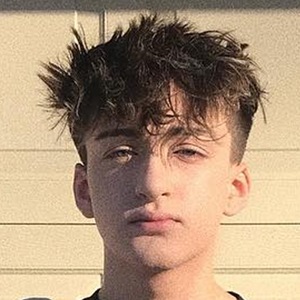 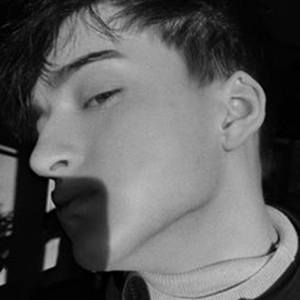 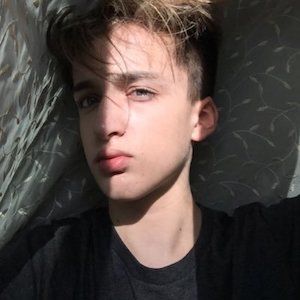 He has amassed more than 40,000 subscribers to his YouTube channel.

He and fellow YouTuber Morgan Hudson are both known for their original commentary layered over their gaming playthroughs.

Chris LaVallee Is A Member Of