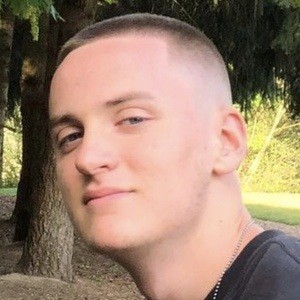 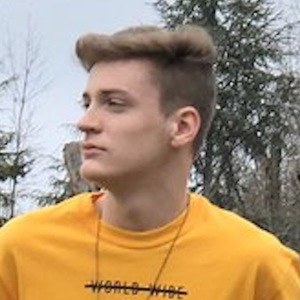 Gaming and IRL YouTuber best known for his Roblox content. He has earned more than 30,000 subscribers to his YouTube channel. His most popular video features his meeting with the creator of Roblox Jailbreak.

He launched his YouTube channel at the age of 12. He made his first set of videos with an iPod Touch and then uploaded them all over a span of a month to start his career.

He began collecting video games at the age of 10. He has been a competitive bowler.

He grew up in a Christian household. He has a brother who made a YouTube channel called wunderkid10.

DeejusGames and JoeyDaPlayer were both featured in his video "Longest 3V3 in RB World 2 History!"

JoshPlays Is A Member Of