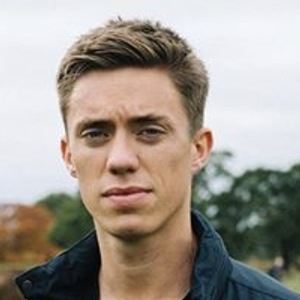 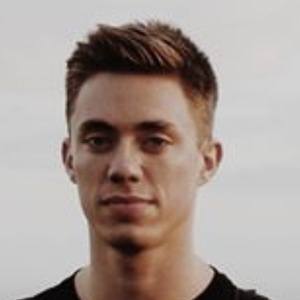 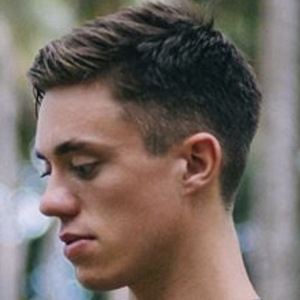 Director and photographer who has risen to prominence creating everything from commercials to music videos for clients like Vice and Rudimental. He has become a social media savant, earning upwards of 50,000 followers through Instagram posting stark and stunning landscape photographs.

He began posting photos to Instagram early in the app's lifespan in November 2010.

He has a self-titled YouTube channel where he has posted dazzling high resolution videos of his travels around the world.

He has a sister named Sophie and a younger brother named Charlie.

He is a member of the Jacksgap team, a YouTube channel captained by Jack Harries.

Joshua Cowan Is A Member Of