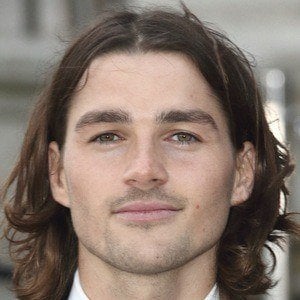 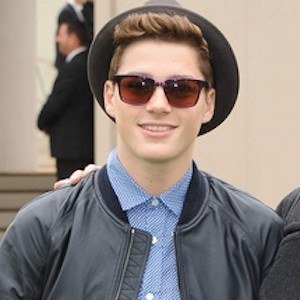 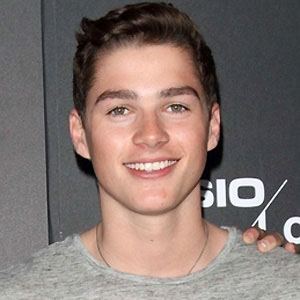 Comedic sensation known for his work on television and YouTube who was one of the featured cast members of Channel 4's, School of Comedy. He runs the popular YouTube travel channel JacksGap with his twin brother Finn Harries.

He had his first acting role at age 13 in the TV movie, Perfect Parents.

He runs a blog called JacksGap where he posts videos and pictures as well as blogs. He is popular on Instagram with over 1.3 million followers.

Along with Finn, he has a younger sister named Emmy Lou. His parents are named Rebecca Frayn and Andy Harries. He previously dated social media star Ella Grace Denton.

He had a guest role on Comedy Lab like Ricky Gervais.

Jack Harries Is A Member Of