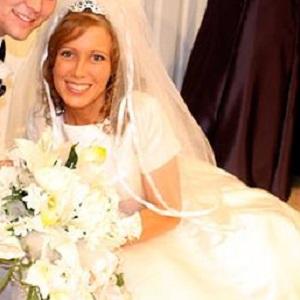 Wife of Josh Duggar who married into the famous Duggar family that starred on TLC's 19 Kids and Counting.

She was born in south Florida and moved up to Gainesville in northern Florida when she was 3.

She comes from a large family as well, being the 5th born child in a family of 8 children.

She and Josh married on September 26, 2008. They are parents to 6 children: Mackynzie, Michael, Marcus, Meredith, Mason and Maryella. In November 2021, she announced the birth of her seventh child, a daughter named Madyson.

Her father-in-law is Jim Bob Duggar.

Anna Duggar Is A Member Of