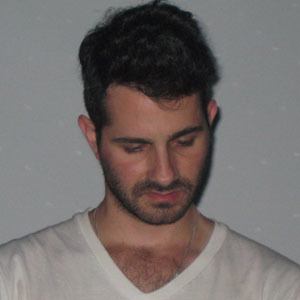 American producer and songwriter who creates electronic music under the names Telefon Tel Aviv and Sons of Magdalene. He has also served as a touring member of the bands Puscifer and Nine Inch Nails.

He formed Telefon Tel Aviv with Charles Cooper in 1999. He forged on as a solo artist following Cooper's death in 2009.

He did not perform his first solo show as Telefon Tel Aviv until April 2016.

His brother attended the University of Boston.

He has shared the stage with Trent Reznor as a touring member of Nine Inch Nails.

Joshua Leeds Eustis Is A Member Of