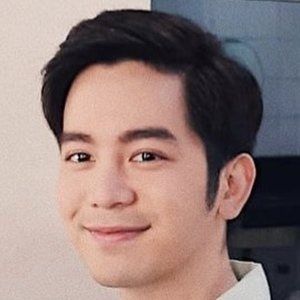 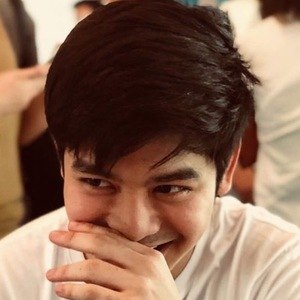 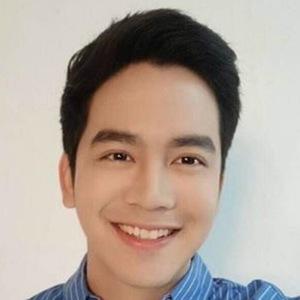 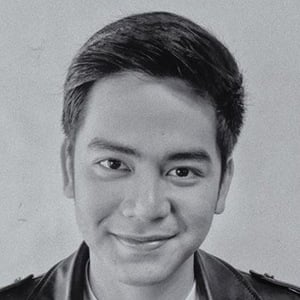 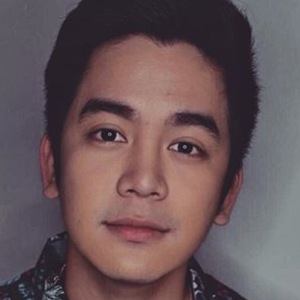 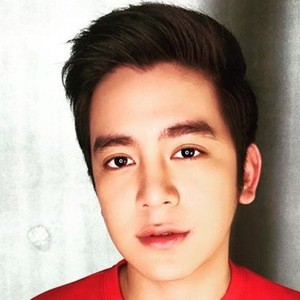 Pinoy Big Brother star who was evicted from the house on Day 113. He stars in the 2016 movie Vince and Kath and James. He has been featured in TV series such as The Greatest Love and Maalaala Mo Kaya: Bituin.

He's also a dancer and was a member of the Batangas dance group.

He was born and raised in Bauan, Batangas, Philippines to parents Geo Garcia and Marife Espineli. He has five half-siblings. He has been seen getting close with actress Julia Barretto.

He found himself in a love triangle on Pinoy Big Brother between Jane Oineza and Loisa Andalio.

Joshua Garcia Is A Member Of