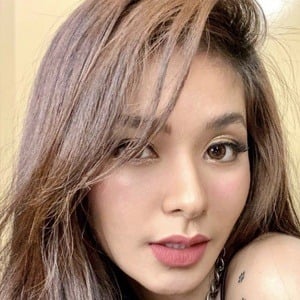 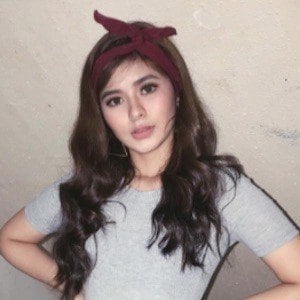 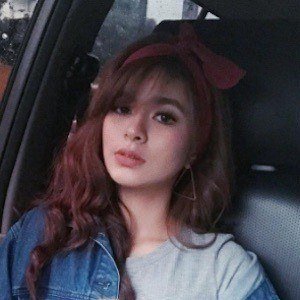 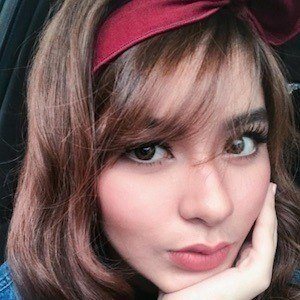 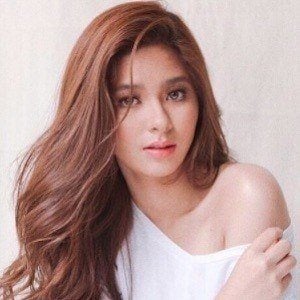 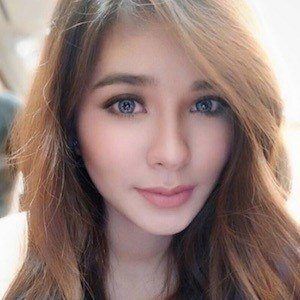 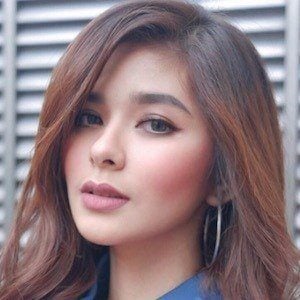 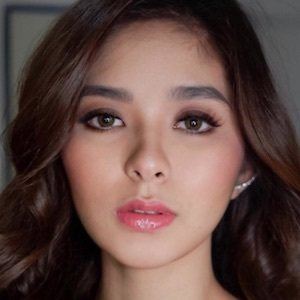 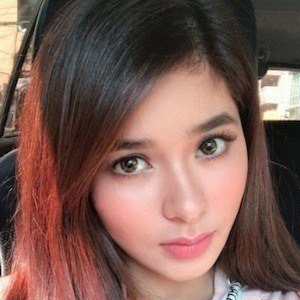 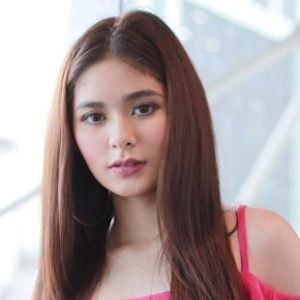 She debuted on Pinoy Big Brother: All In in April of 2014.

She was born Josefina Loisa Francisco Andalio and grew up with her parents three siblings. She is the second oldest of four. She has dated dancer Ronnie Alonte.

Loisa Andalio Is A Member Of