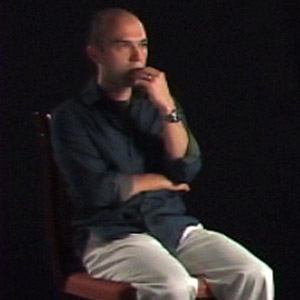 Pastor of Covenant Life Church in Maryland who wrote the best-selling book I Kissed Dating Goodbye, about Christian relationships, which was published in 1997.

I Kissed Dating Goodbye, which proposed the revival of "courting" as opposed to casual dating, was his first book, and sold more than a million copies.

He began the yearly New Attitude Conference, catering to Christian singles, in 1999.

He had three children with his wife Shannon, and wrote about meting her in his 2000 book Boy Meets Girl: Say Hello to Courtship.

Gary Chapman was another Christian author focusing on love and romantic relationships.

Joshua Harris Is A Member Of