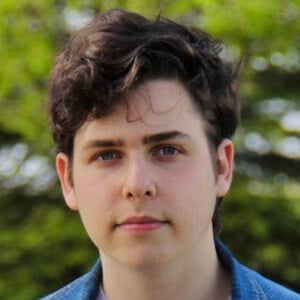 Actor known for roles such as Odd Todd in Odd Squad and Markus Boychuck on Acting Up Auditions. He also auditioned for The Next Star, making it to the judges round.

He appeared as himself on the Treehouse TV children's show 4 Square in 2006. He began acting when he was just two years old.

In two consecutive years, he appeared on stage at The Wiggles concert.

He hails from Toronto, Ontario, Canada.

He and Caroline Rhea were both cast in a 2016 movie called Bruno & Boots: Go Jump in the Pool.

Joshua Kilimnik Is A Member Of