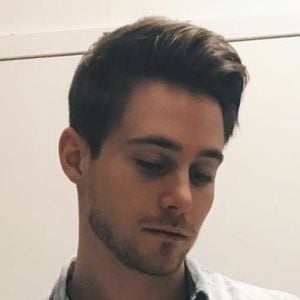 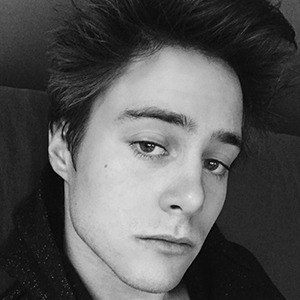 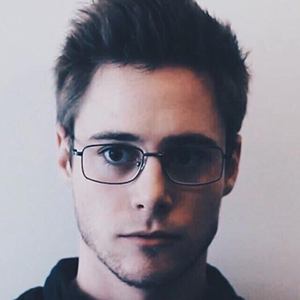 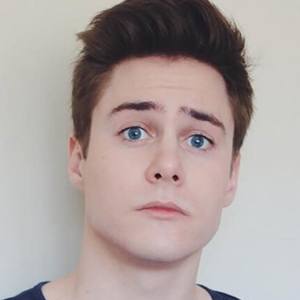 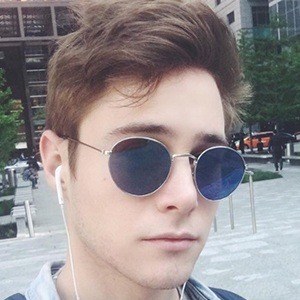 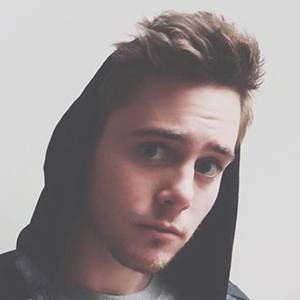 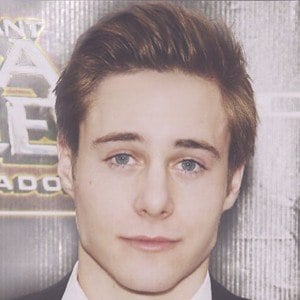 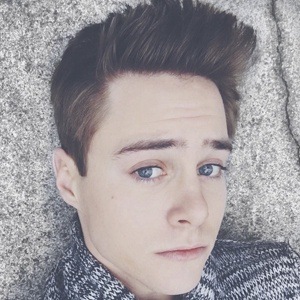 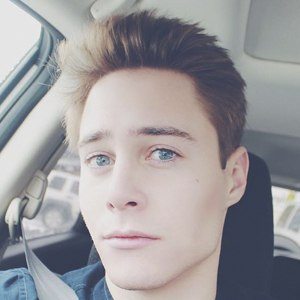 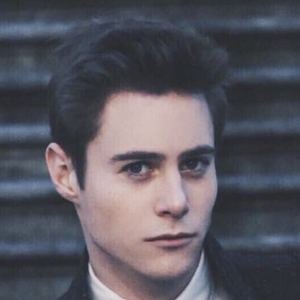 Nickelodeon actor who landed the part of Tristan on The Other Kingdom. He also starred in a television movie called Bruno & Boots: Go Jump in the Pool and in the 2016 Disney film The Swap.

He spent two seasons at the Stratford Festival as a stage actor.

He enjoys skateboarding and parkour, as well as photography.

His parents are Seana McKenna and Miles Potter.

He stars alongside Esther Zynn on The Other Kingdom.

The Swap
Bruno & Boots: Go Jump in the Pool
No One Would Tell