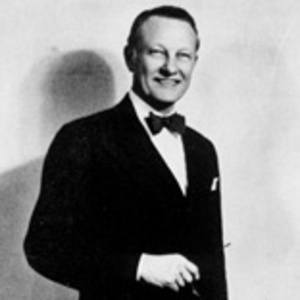 American Democratic politician who served as a Senator from Oklahoma from 1937 to 1943. He also led the public speaking department at the University of Oklahoma.

He authored a number of books, including How to Hold an Audience Without a Rope and The Battle of Cognac.

He was born in Childersburg, Alabama, but spent much of his life in Norman, Oklahoma where he owned a farm.

He was an admirer and contemporary of U.S. President Franklin D. Roosevelt.

Joshua B. Lee Is A Member Of