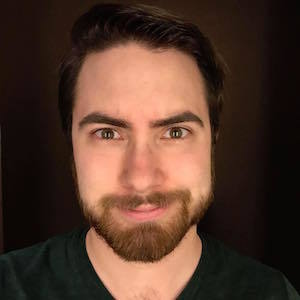 He has amassed more than 120,000 subscribers to his YouTube channel since its beginning. One of his most popular videos there, "64 Things WRONG With Ocarina of Time (April Fools)," has earned more than 950,000 total views.

He and Jimmy Whetzel are both known for their gaming commentary on YouTube.

Joshua MacDougall Is A Member Of