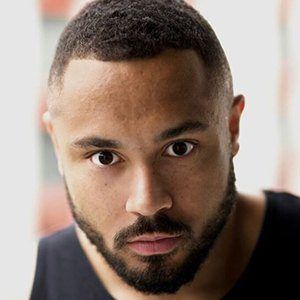 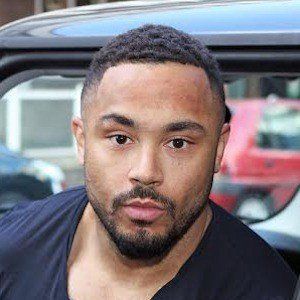 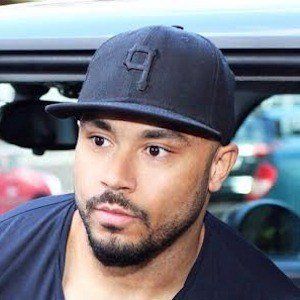 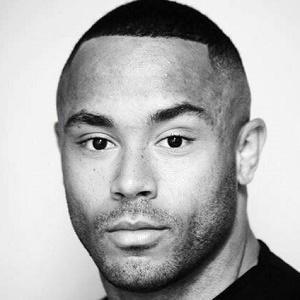 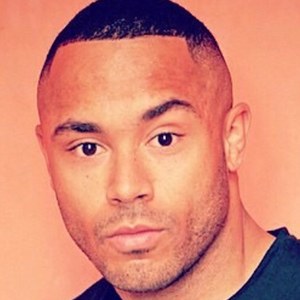 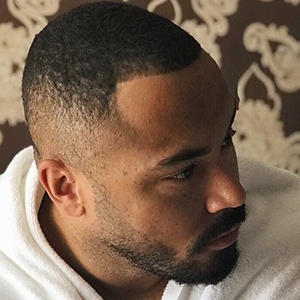 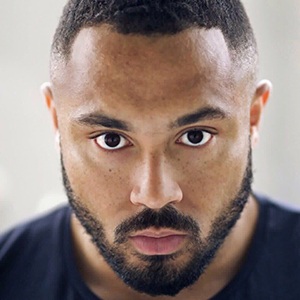 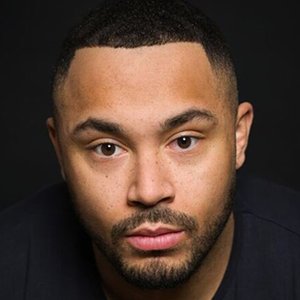 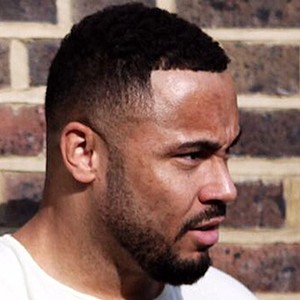 Well known to fans of Just Kidding Films for his more than twenty appearances on the popular YouTube channel, he is also a movie actor with credits in Ill Manors, Vendetta and Life Just Is.

He began his acting career in 2007 and first debuted on television in 2010 in an episode of The Bill.

He played the Jake in a 2012 television mini-series called One Night.

His aunt Rita Osei is a writer, director and producer. He made his debut as an actor in her film The Curry Club in 2007.

He was featured in the directorial debut for Plan B, Ill Manors.

Joshua Osei Is A Member Of