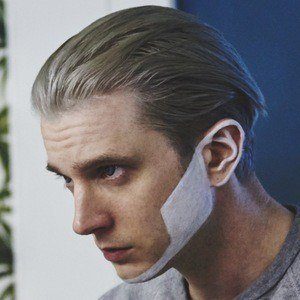 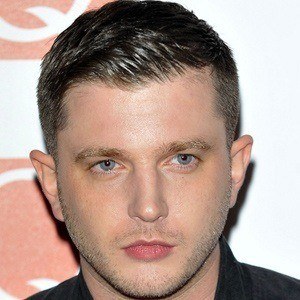 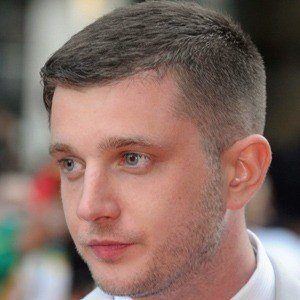 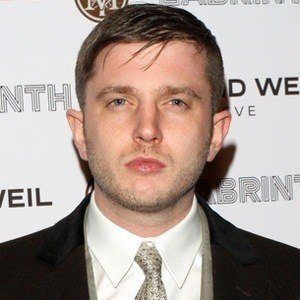 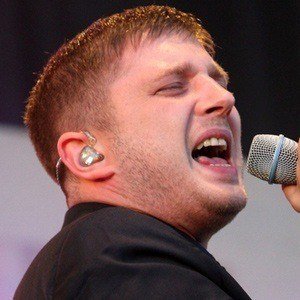 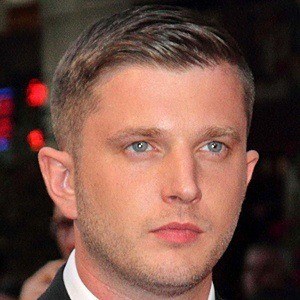 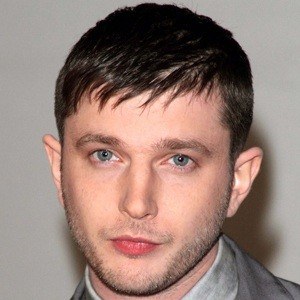 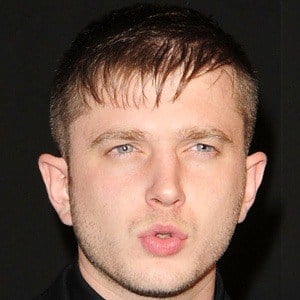 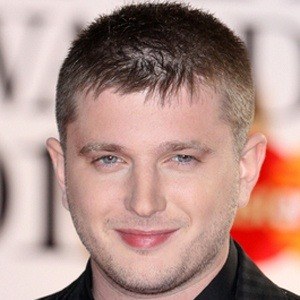 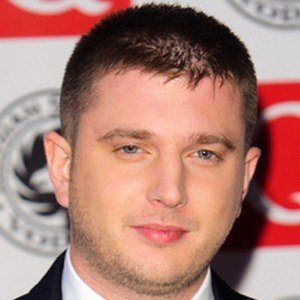 Born Benjamin Drew, he is an English rapper and soul artist who released his critically acclaimed debut album, Who Needs Actions When You Got Words, in 2006.

He taught himself how to play guitar at 14 and began playing R&B music as a teen before switching his focus to rap.

His second album, The Defamation of Strickland Banks, reached number one on the UK Album Charts.

His mother worked for a local authority and his father, Paul Ballance, played in a punk band, the Warm Jets, in the 1970s.

He replaced Lady Gaga's Fame album on top of the UK troops in 2010.

Plan B Is A Member Of