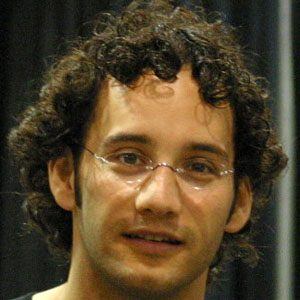 Former chess prodigy who is considered to be one of the most accomplished and dominant youth chess champions of all time.

He came to the game of chess while wandering in a park as a six year old.

The movie Searching For Bobby Fischer is based on his youth.

He married his wife Desiree, a former contestant on The Amazing Race, in 2010.

He competed with World Champion Garry Kasparov when he was 11 years old.

Joshua Waitzkin Is A Member Of