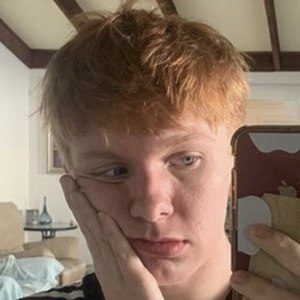 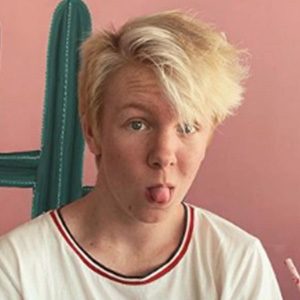 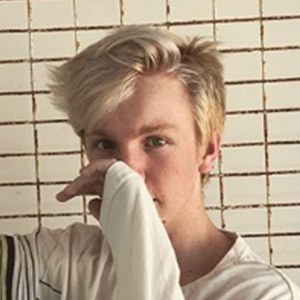 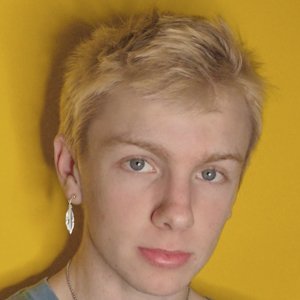 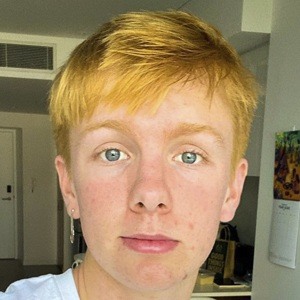 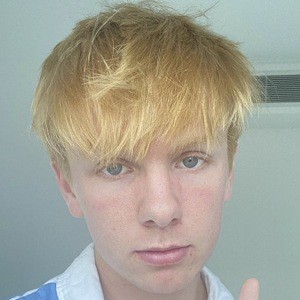 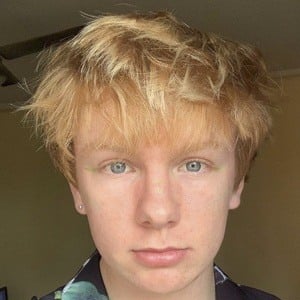 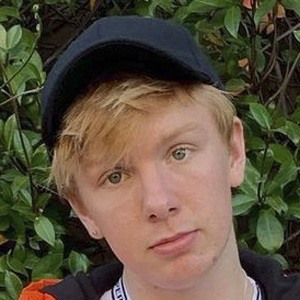 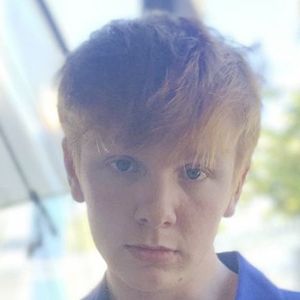 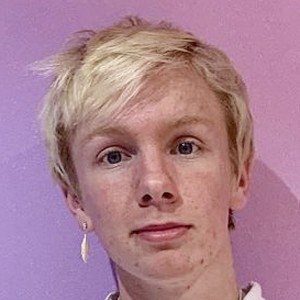 Video creator on the platform TikTok who signed up with a username of j0siah_yøung. He became known for his style, reaction, and vlog content on TikTok as well as Instagram and YouTube.

He began posting to TikTok in 2017 and became known for his fun personality and transition tutorials. He was working as a cafe barista.

He started to model through IMG Engage. He wished to travel the world modeling clothes and brands.

He has two brothers and two sisters named Porche, Zephyr, Sammy and Elliott.

He met Lawrence Bing in 2017 and they began collaborating ever since that fateful encounter.

Josiah Young Is A Member Of