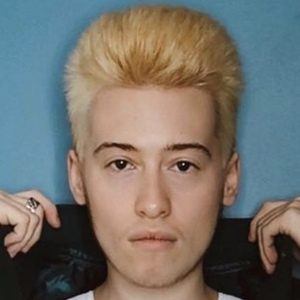 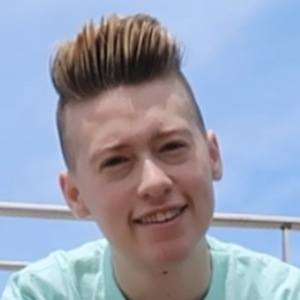 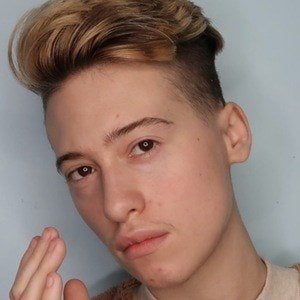 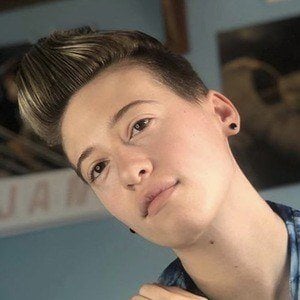 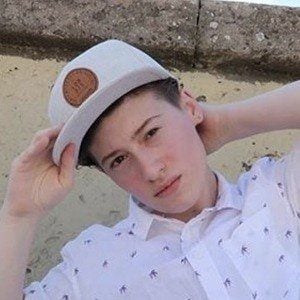 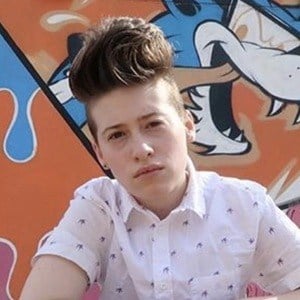 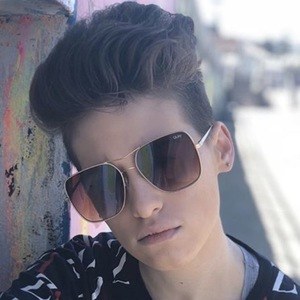 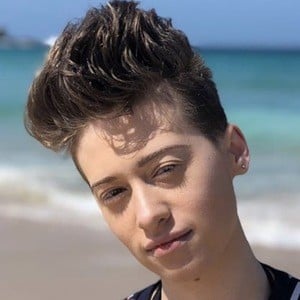 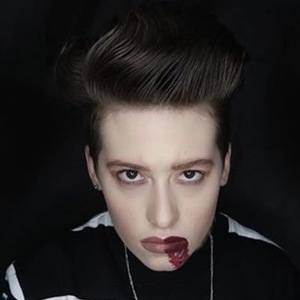 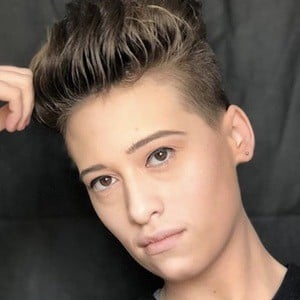 Transgender social star and top style guru who has more than 120,000 followers on TikTok where he posts lip sync videos to his lawrence_bing account.

He was in high school when he began making videos on the app musical.ly, which later became TikTok, in September of 2016. He'd previously started making YouTube videos in early 2016, to little success.

He has a self-titled YouTube channel where he has posted reaction videos, vlogs, hauls, and much more.

His father's name is Kevin, and he has a sister named Jemma.

He has lip synced to the tune of numerous popular artists from Kelly Clarkson to Camila Cabello.

Lawrence Bing Is A Member Of