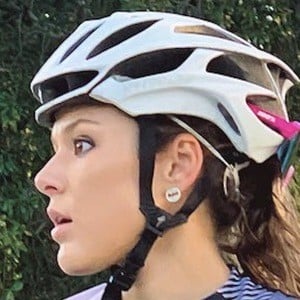 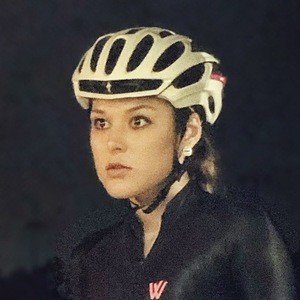 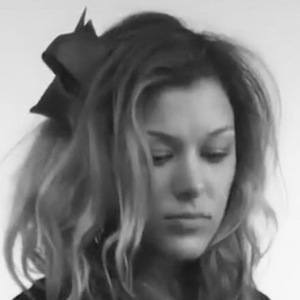 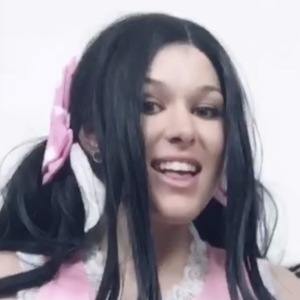 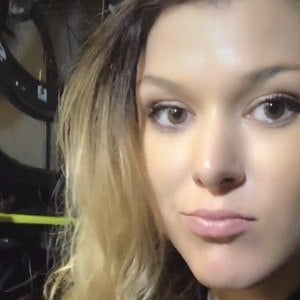 Social media star who has risen to fame for her self-titled TikTok channel's content. Her litany of dances, lip-syncs, and dubs to popular songs alongside personal sketches has earned her over 140,000 fans. She is also an actress and model.

She originally gained acclaim as a Vine star, where she had more than 1.5 million followers before its 2017 fold. She began gaining a following on TikTok in December 2018. She earned her first TV acting role at the age of 13.

She attended VidCon 2019. She has amassed more than 40,000 followers to her eponymous Instagram account, where she has shown her competitive cycling lifestyle.

She was born and raised in Québec, Canada. She later moved to Los Angeles, California.

She and Markus Walt are both famous comedy content creators on TikTok.

Josiane Lessard Is A Member Of