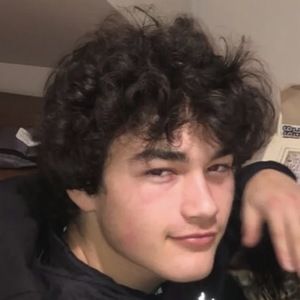 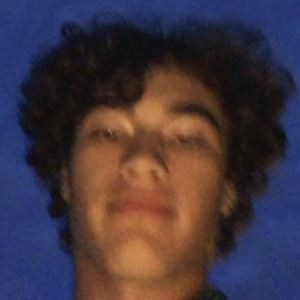 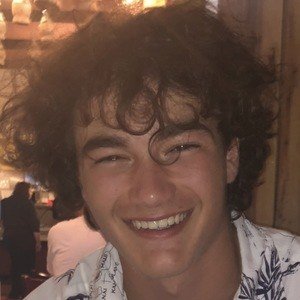 Comedy video creator on the platform TikTok who incorporates creative transitions into his content. He is known on the account as markusbigcalves and has accrued more than 120,000 fans.

He grew up playing baseball and rugby. He was in his early teens when he began posting to Instagram.

He created an Instagram account with a handle of @markusjwalt. He had surpassed 80,000 TikTok fans by the time he created his 100th video.

He has a brother named Gio.

He and Kevin Perry are both notable for their TikTok comedy video content.

Markus Walt Is A Member Of