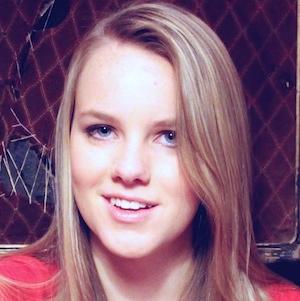 Recording artist who started out on YouTube under the channel name guitarjosie to showcase cover songs as well as original material. She has earned over 40,000 subscribers.

She was raised in Minnesota with her younger brother Nick.

She collaborated with Tyler Ward on an acoustic cover of Taylor Swift's "The Story of Us."

Josie Nelson Is A Member Of